What We Do > Inspirations >
OFD > Networking on PLC 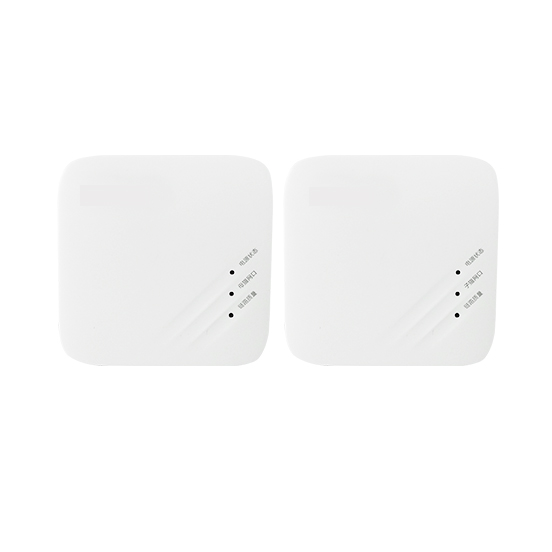 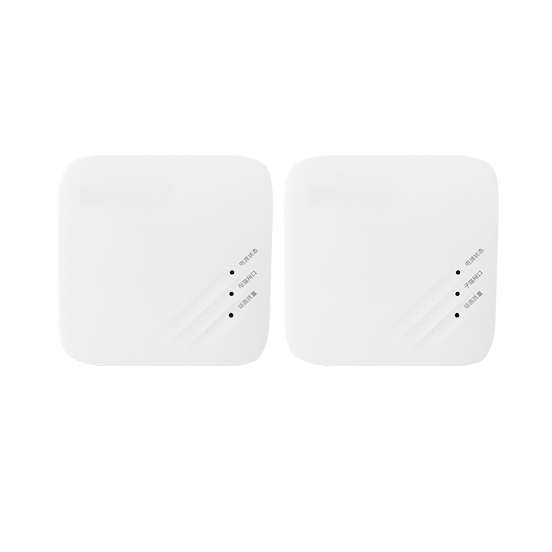 This solution comprises of a near end modem (the parent model) and a far end extension modem (the child modem). It utilize existing in door power lines to establish the local area network. It works in all environments with the presence of power lines within the same power meter range.

Its performance can compare to the traditional wired ethernet but you don't have to worry about wiring or the wifi signal being blocked by obstacles. Video streaming and online gaming can run on such network.

WE PROMISE WE WILL REPLY WITHIN 24 HOURS

This site uses cookies. By continuing to browse the site, you are agreeing to our use of cookies.